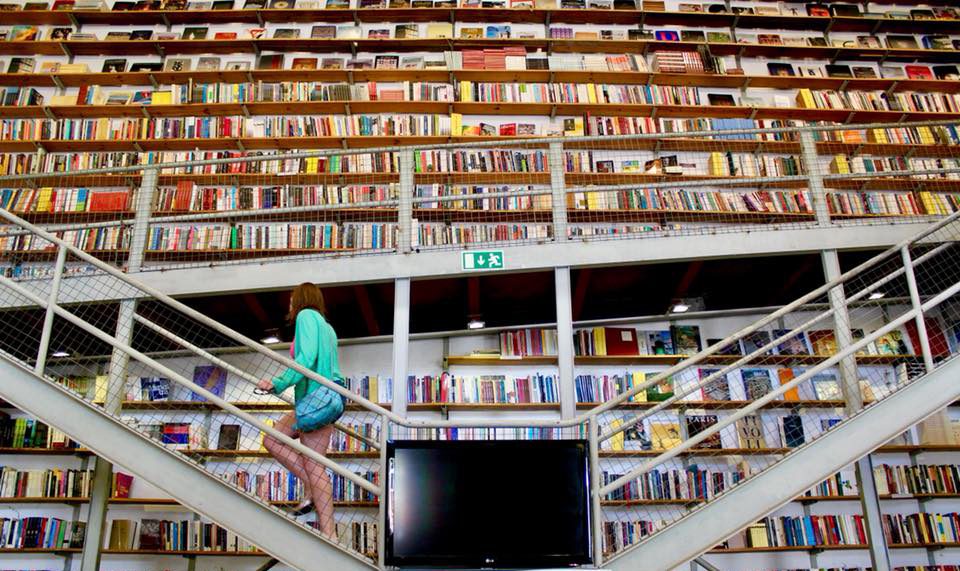 A fable for New Year: the story of a little tug boat named Good Will

Once upon a time in a far away land, there was a little harbour. It was nestled in a curving bay surrounded by gently undulating hills. Seven days a week, fifty-two weeks a year, the little harbour was a constant whirl of action. Fishing vessels flocked in and out as they chased their catch. Cruise ships swept into their private moorings with an air of superiority, while container ships slowly carried their cargo into port with stolid determination. 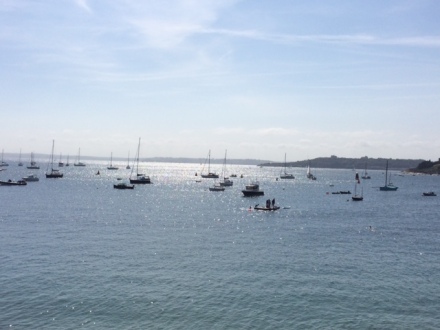 Overseeing this activity was the harbour master’s boat. This stately vessel motored up and down between the rows of ships, making sure the harbour followed the directives of the neighbouring town. The landlubbers of the town had little idea of the reality of life on the water, but their influence over the harbour was strong.

The fishing vessels would shake their rigging but they were the easiest to move. They were so grateful just to have a mooring, they were willing to tie up anywhere the harbour master’s boat told them to. The container ships and the cruise liners were a different matter. They were big boats, tough and difficult to manoeuvre. Even if they reluctantly agreed to move, they needed help to steer to their new positions. And so they turned to a little tug boat named Good Will. Good Will was an eager, hard-working ship. He loved the harbour and was proud to call it home. And because he was proud of the harbour and cared about its reputation, whenever the harbour master’s boat delivered the town’s orders, Good Will was happy to help.

The harbour went from strength to strength, 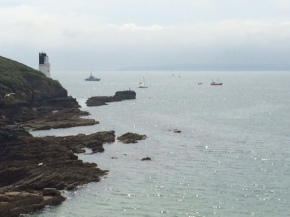 but the more it thrived, the more demands the town sent in its direction. It seemed that every day the mayor’s car would draw up on the quay with new instructions about how business in the little harbour should be conducted. But the ships could not keep up with the demands. They had to rely more and more upon their tug boat friend. Eventually Good Will didn’t even have time to undergo maintenance. His ropes grew frayed and his boards started cracking. The other boats were worried about what was happening to Good Will, but they needed him too much to be able to give him the break he so desperately needed. Although they tried to speak to the harbour master’s boat about the situation, he just revved his engine louder and spluttered off into the distance.

One day a terrible storm struck the little harbour. The waves battered the sides of boats and the wind lashed their decks. The ships shuddered by the quayside and were happy to be safely in port. But then the mayor’s car pulled up alongside the harbour master’s boat. The ships rocked in their moorings. Surely the town would not have new directives for the harbour, not during such a terrible storm?

Sure enough, as soon as the mayor’s car left, the harbour master’s boat chugged out to deliver new instructions from the town. These orders were the biggest yet. The boats bounced around on the waves. “This is madness,” they cried. “This is too much to ask. We refuse.”

“I don’t care how it happens, it has to be done,” replied the harbour master’s boat. “If you won’t move yourselves, I know I can rely on Good Will to make it happen.”

Good Will was anxious about going out in the storm. Nevertheless with the words of the harbour master’s boat echoing around his deck, he chugged out into the wind and rain.

Today the town wanted the biggest cruise ship moved to a new mooring at the opposite side of the harbour. Good Will dutifully tied the cruise ship’s weighty ropes to his deck and started the difficult journey across the water. The waves slapped over his bows and the wind rattled his rigging. As he tried to make progress forward, the combined forces of the storm and the heavy cruise ship pulled him backwards. The harbour master’s ship watched from the safety of his sheltered mooring.

“Come on, stop messing around,” he called. “If you don’t get this sorted, I’ll want to know the reason why.”

There was a dreadful cracking noise as one of Good Will’s boards snapped in half. Water started to pour in and Good Will realised he could no longer steer. He was heading for the harbour wall with the heavy cruise ship on a direct collision course behind him. Now the whole harbour was at risk.

The cruise ship shouted across at the harbour master’s boat. “This whole place works because of Good Will. You have taken advantage of Good Will and pushed him too far. Now you have destroyed everything.”

That was the last the harbour saw of them. But from that day onwards, the little harbour started to decline. Boats no longer wanted to moor up there, no matter what the harbour master’s boat tried. Stories began to circulate of another port, just along the coast, somewhere safe and welcoming. Somewhere run by a little tug boat…